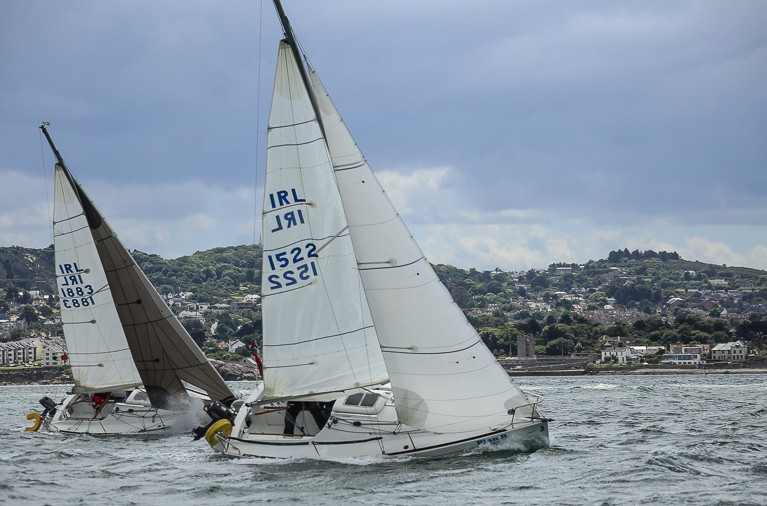 In a pre-Christmas boost to next year’s regatta season, over a quarter of the expected 400–boat entry have already entered next July’s Volvo Dun Laoghaire Regatta on Dublin Bay.

The biennial event is staged by all four Dun Laoghaire waterfront clubs and has been growing ever since it was first staged on the bay in 2005.

Among the 111 boats already signed up is a healthy selection of crusier racers across all four divisions. A sign that the regatta is reaching out to all corners of the Irish Sea is the heartening response from Northern Ireland, Scotland, Welsh and English Clubs. In the Beneteau 211 class for example, a five boat entry to date has entries from Dun Laoghaire, Malahide, Windemere and The Clyde. See entry list below.

A ‘Super Early Bird’ reduced regatta entry fee remains open for another ten days and under the regatta rules for early entry, at least 11 boats now have the chance to have their entry fee refunded.