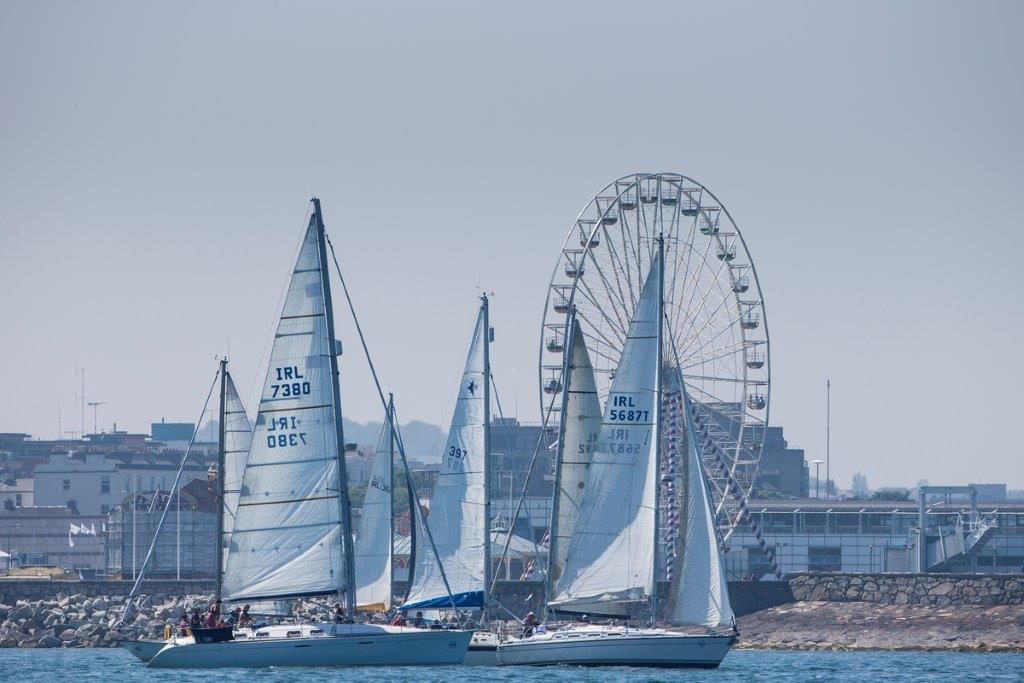 The Lyver Trophy race is a feeder race to the Regatta taking place on Friday 3rd July 2015.  Berthing will be provided between the feeder race and regatta at no extra cost.